In the NHRA’s first 50 years, the top ten racers have won many championships. Part of being able to win is using quality race car performance parts, especially since these racers abuse their vehicles. Top fuel and funny car racers have to refresh or rebuilt their engines after every round. Depending on the speed of the race car, that could be as little as 3.5 seconds. The legends are listed in alphabetical order.

Dale Armstrong won 12 NHRA national events in the pro comp class and broke records in the funny car class. From 1985 through 1988, he won four funny car championships and in 1996 won the top fuel crown. He was the first driver to use wind tunnel testing. He also developed the lock-up-style clutch that is currently used in racing. In addition to driving, Dale was the crew chief for Kenney Bernstein and Jerry Toliver.

Kenny Bernstein won NHRA Winston championships in top fuel and funny car. He was one of Budweiser’s first sponsorships. Anheuser-Busch is now the second longest racer sponsor in motorsports. Kenny was also the first racer to surpass 300 mph and the first again to reach 310 mph. He has 30 national funny car titles and 22 top fuel national titles. 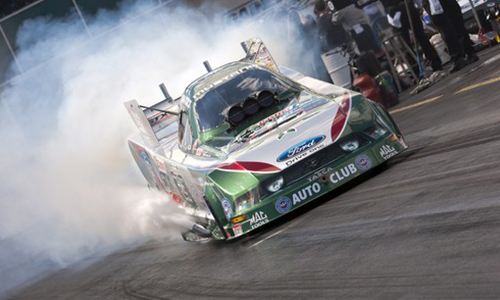 John Force is probably the most well-known driver in NHRA history. He has 97 career victories in funny car and won the NHRA championships 10 times. He was the first driver to pass the 320 mph mark and is the only driver who has 13 wins in one season. He is also the only driver to have won the Driver of the Year (1996). 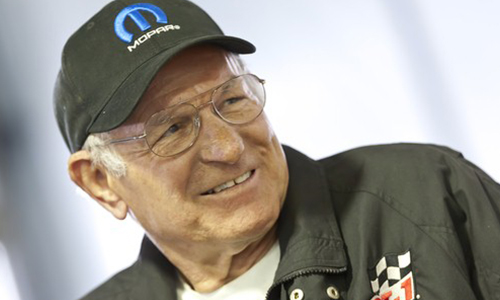 Roadrunner Performance began in 2004 selling hose and fittings to the racing, automotive and industrial customers. Manufacturer relationships were built, testing ensued and our nationwide group of distributors began to grow. Our line includes eight types of hoses, 5 colors of hose ends, adapters, accessories, and tools!